Mike Farris’ song is one of redemption.

Farris performed Sunday at our family’s church home, Lake Forest Church in Huntersville, as part of a series titled “Hope in a House of Blues.”

Nearly dead from an accidental overdose of pills and alcohol before he turned 21, Farris moved in with his father.  He recalls “I taught myself how to play the guitar, and I started writing songs, songs that were healing me.”

Farris continued to write and eventually formed the Screamin’ Cheetah Wheelies, which had had some success including a rock radio hit. He also got to tour with acts such as ZZ Top, the Allman Brothers Band and Sheryl Crow among others. But he continued to struggle with drug and alcohol dependency.

The addictions continued to dominate his life even as he spent time with Double Trouble, the rhythm section of the late guitar legend Stevie Ray Vaughn.

After having an epiphany at a relative’s  funeral, Farris became sober again with the help of his family and church. He now combines original songs with turn-of-the-century Gospel songs.

Having seen Farris at Lake Forest last year, I was glad I got the chance to take some pictures and once again hear his amazing voice.

Farris, in his his original song, “The Lonely Road”, sings: 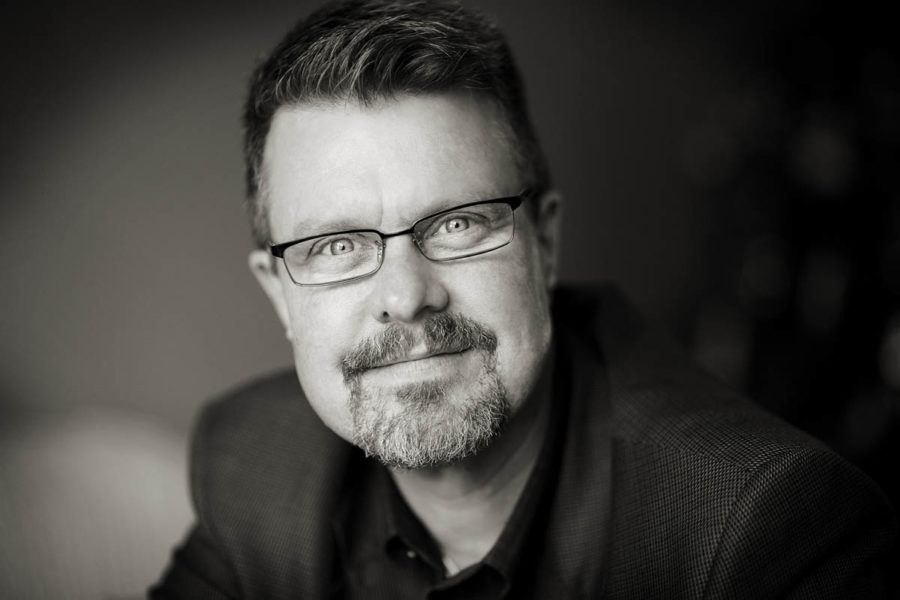